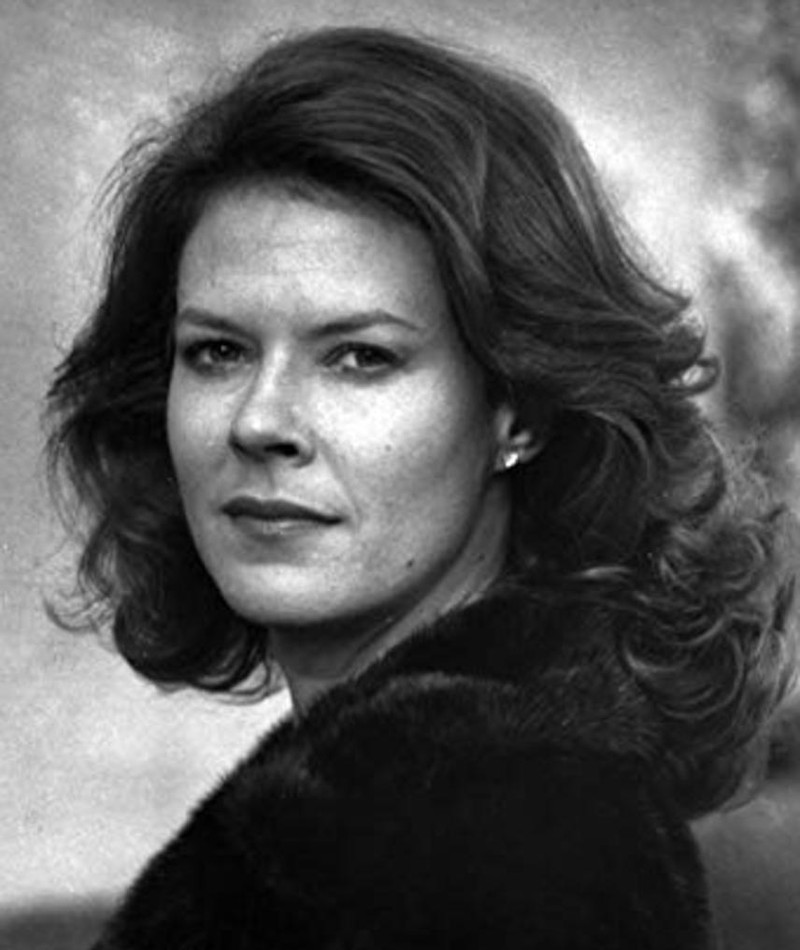 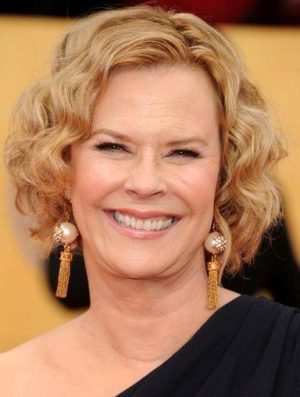 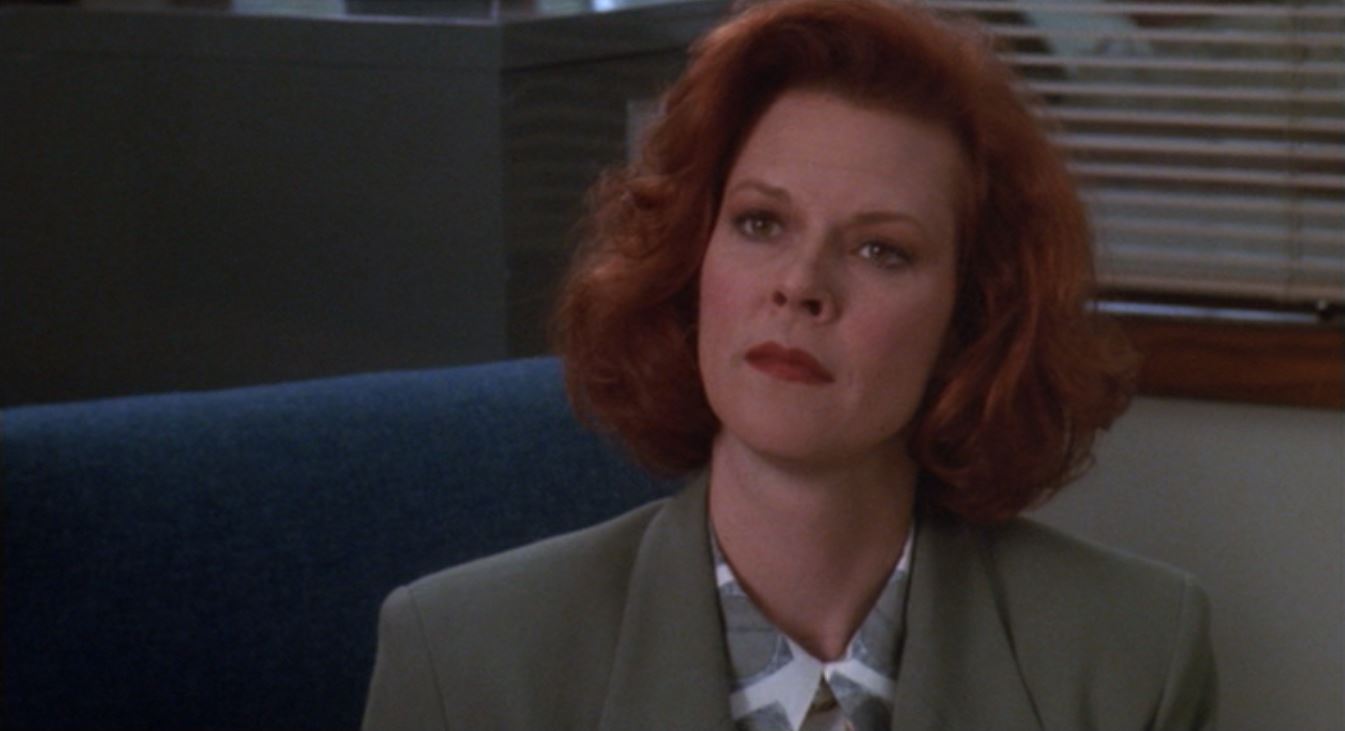 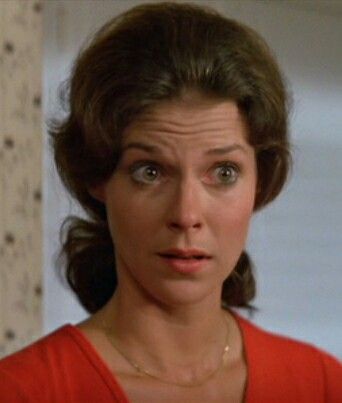 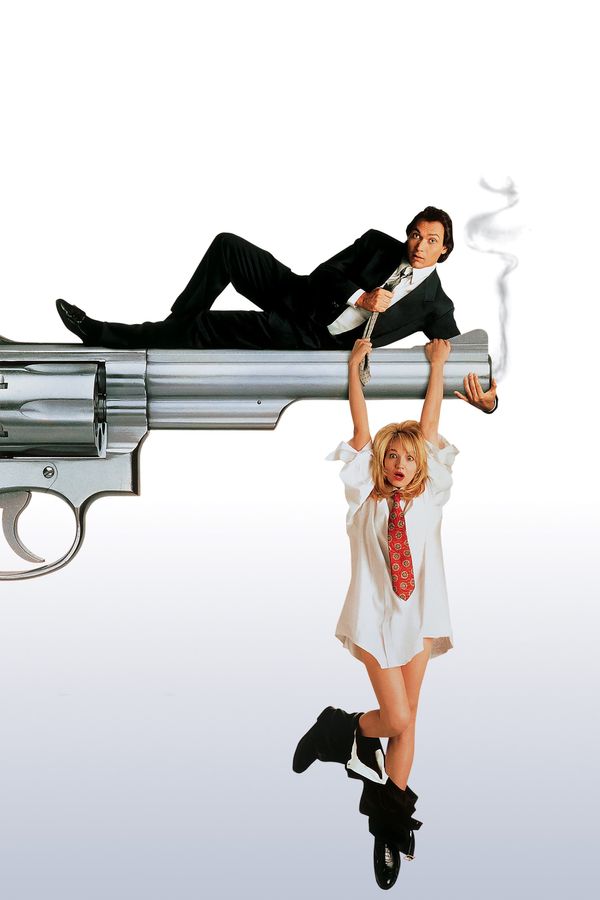 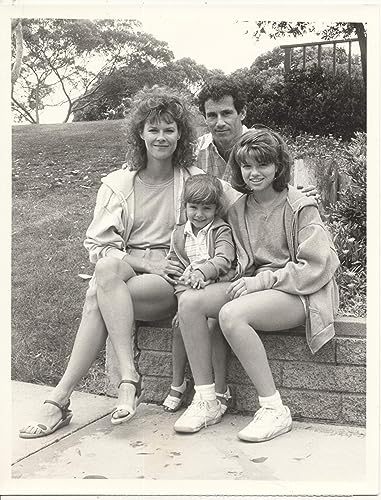 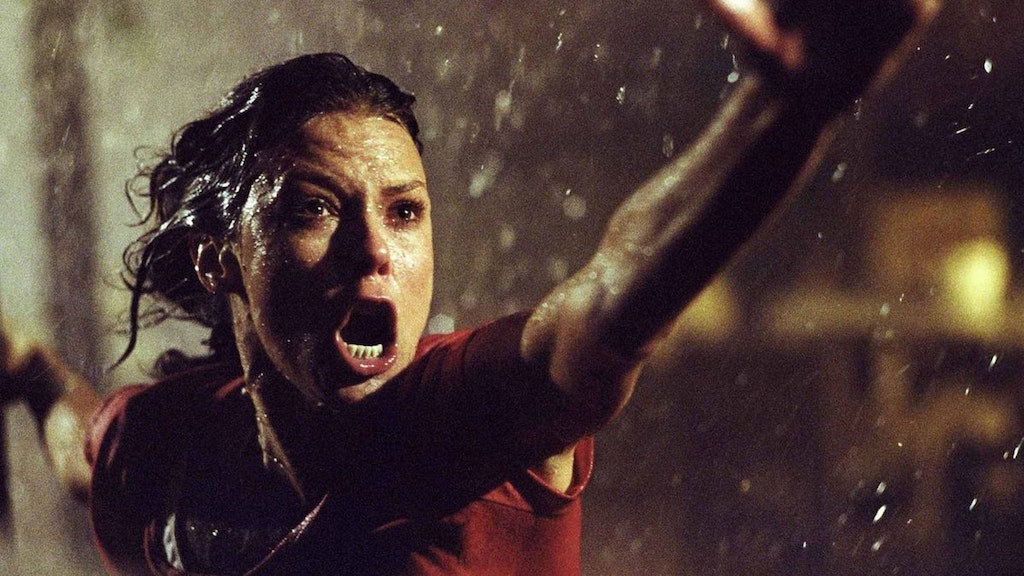 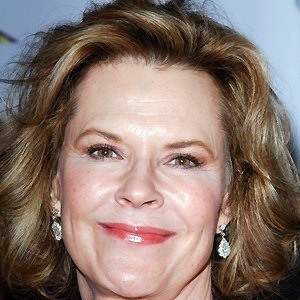 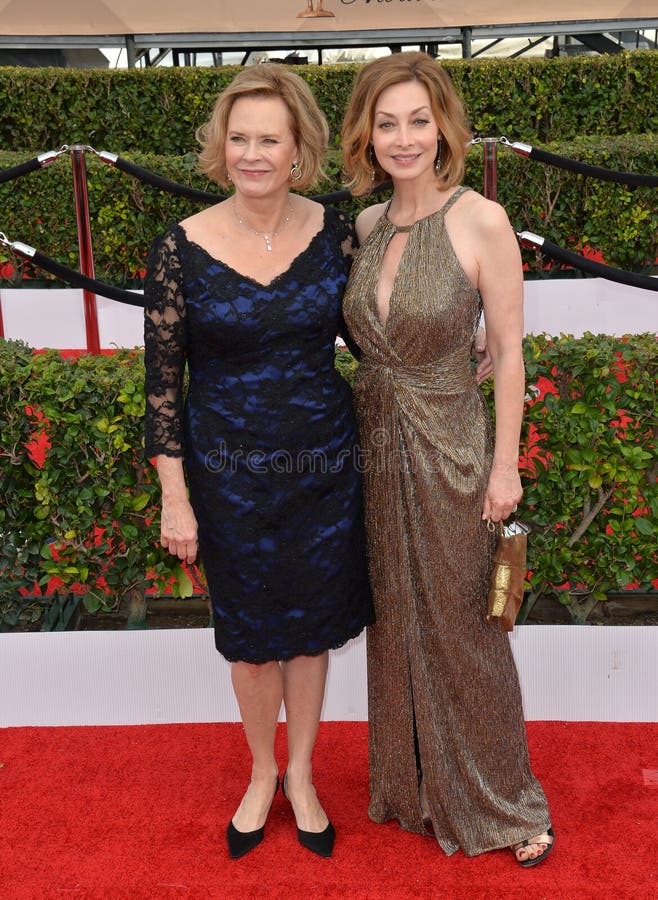 In 2007, she joined Dexter for a four-episode arc as the serial killer's future mother-in-law, whose daughter was also played by Benz.

Williams appeared on a 2006 episode of as 's wife, Miriam, who literally takes a nonfatal bullet for her husband.

Screenshot on onlyfans
10 month ago
7999