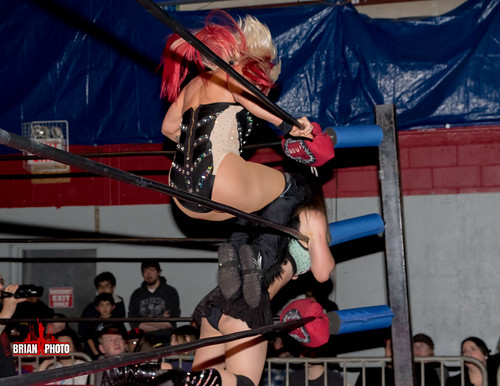 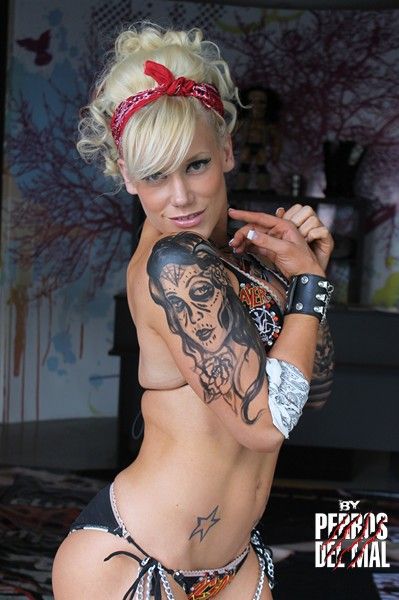 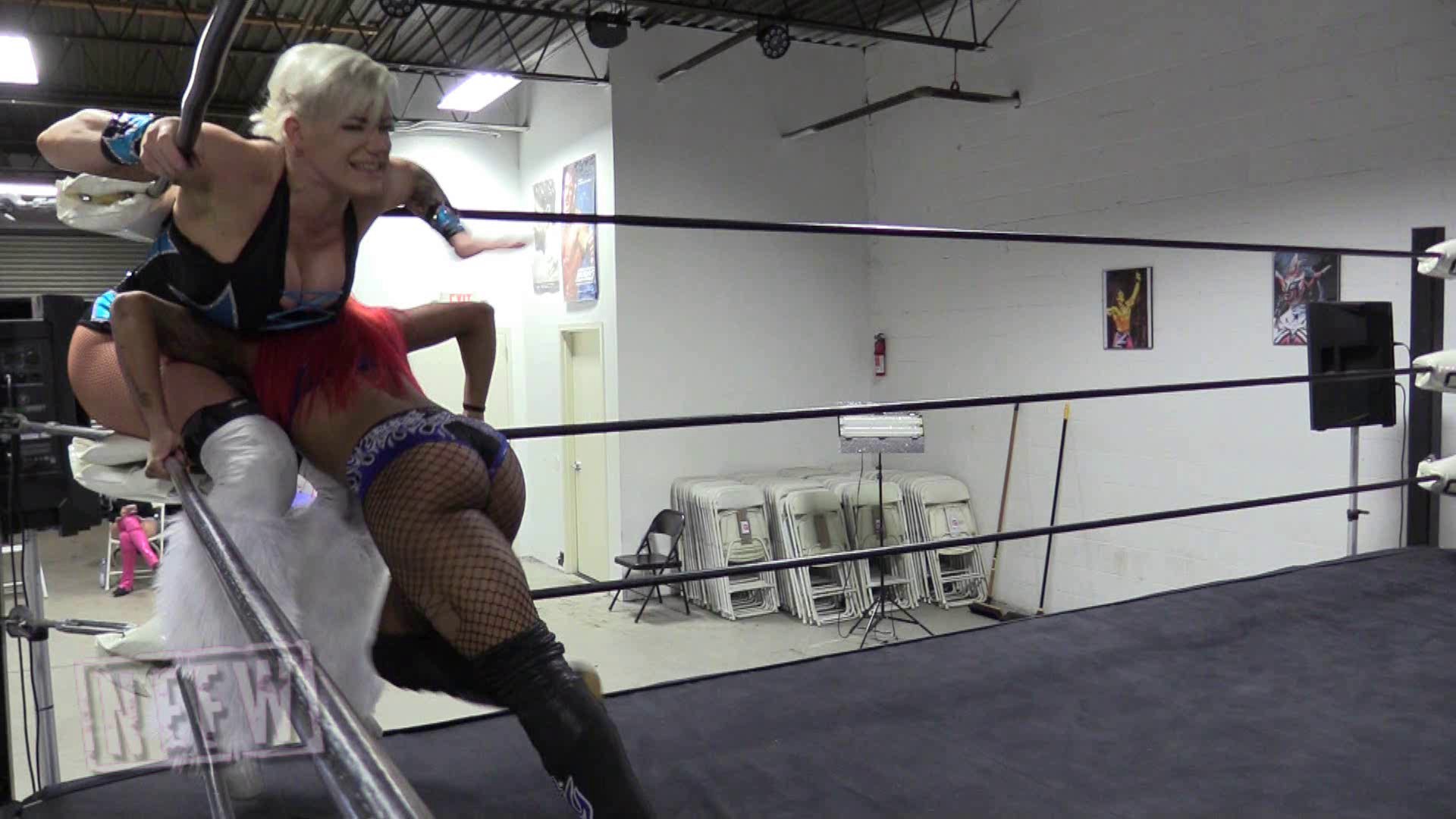 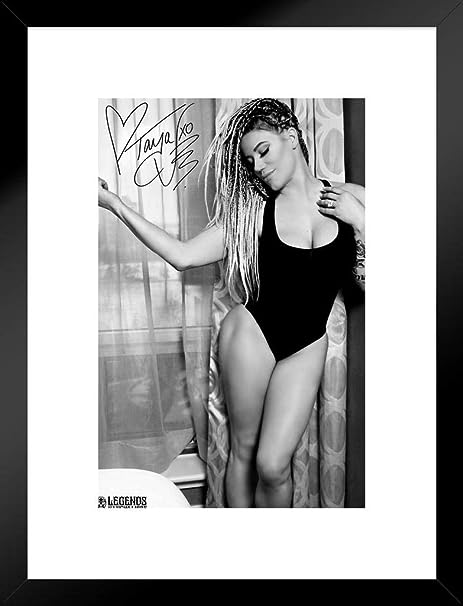 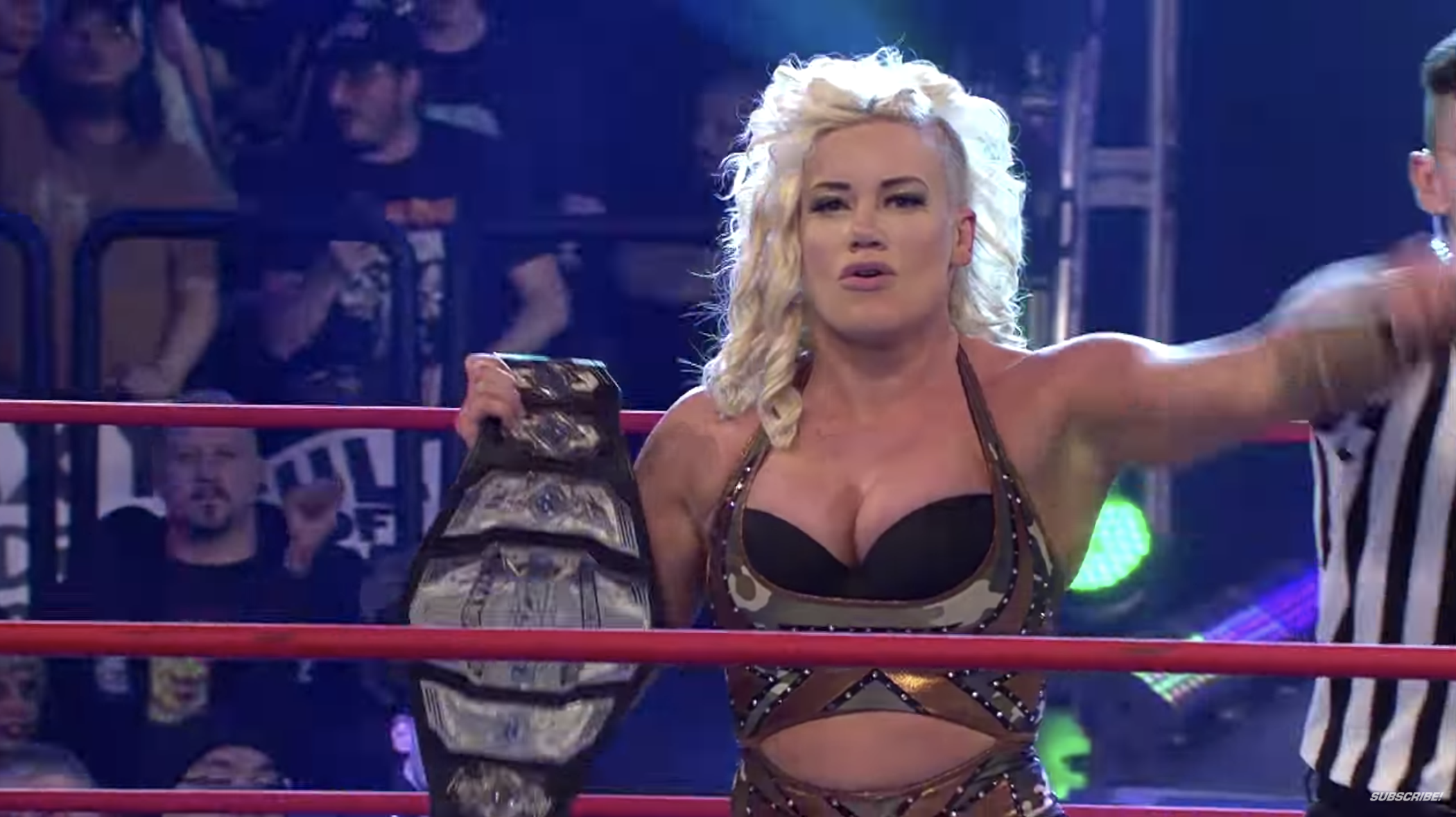 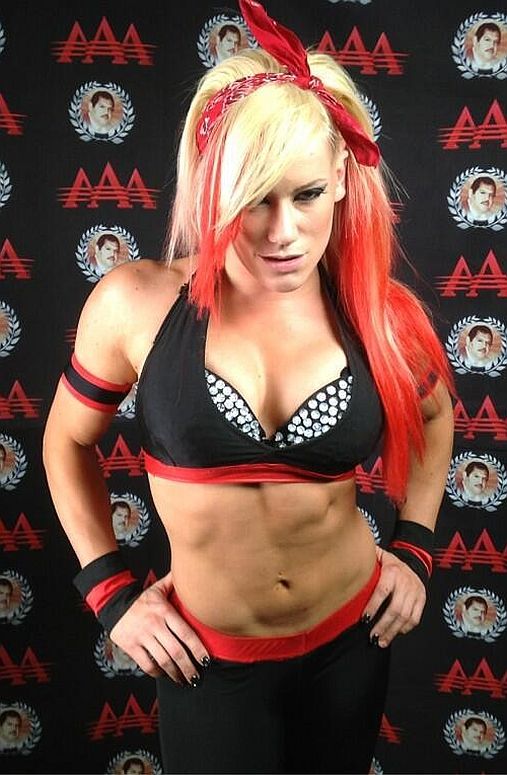 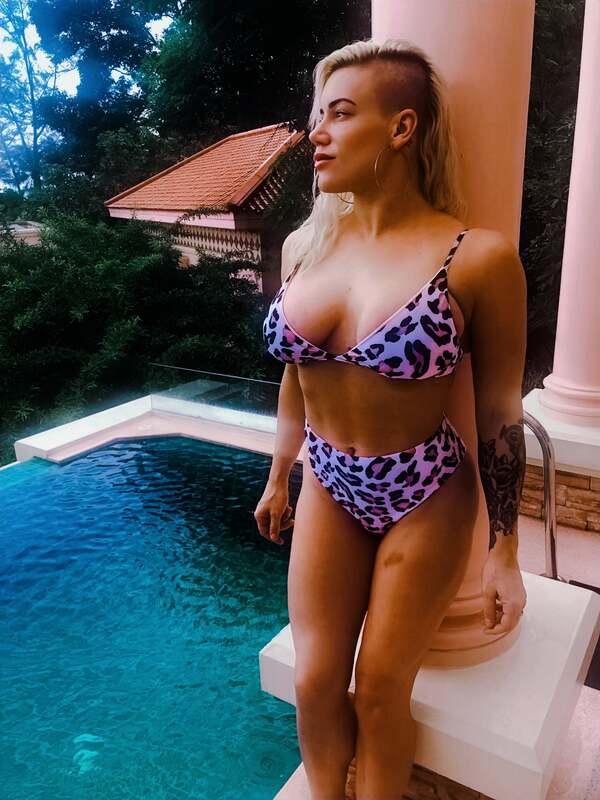 During this period, Taya also had a brief foray into acting: In the fall of 2019, Taya shot the role of Regina in the action film Unchained, released on in July 2021, and in February 2020, Taya was cast in and shot scenes for the ultimately-abandoned 4th season of the dramedy ; her involvement in the latter was only revealed upon the news of the cancellation in October.

Tessa retained the title again by getting herself disqualified through attacking the referee.