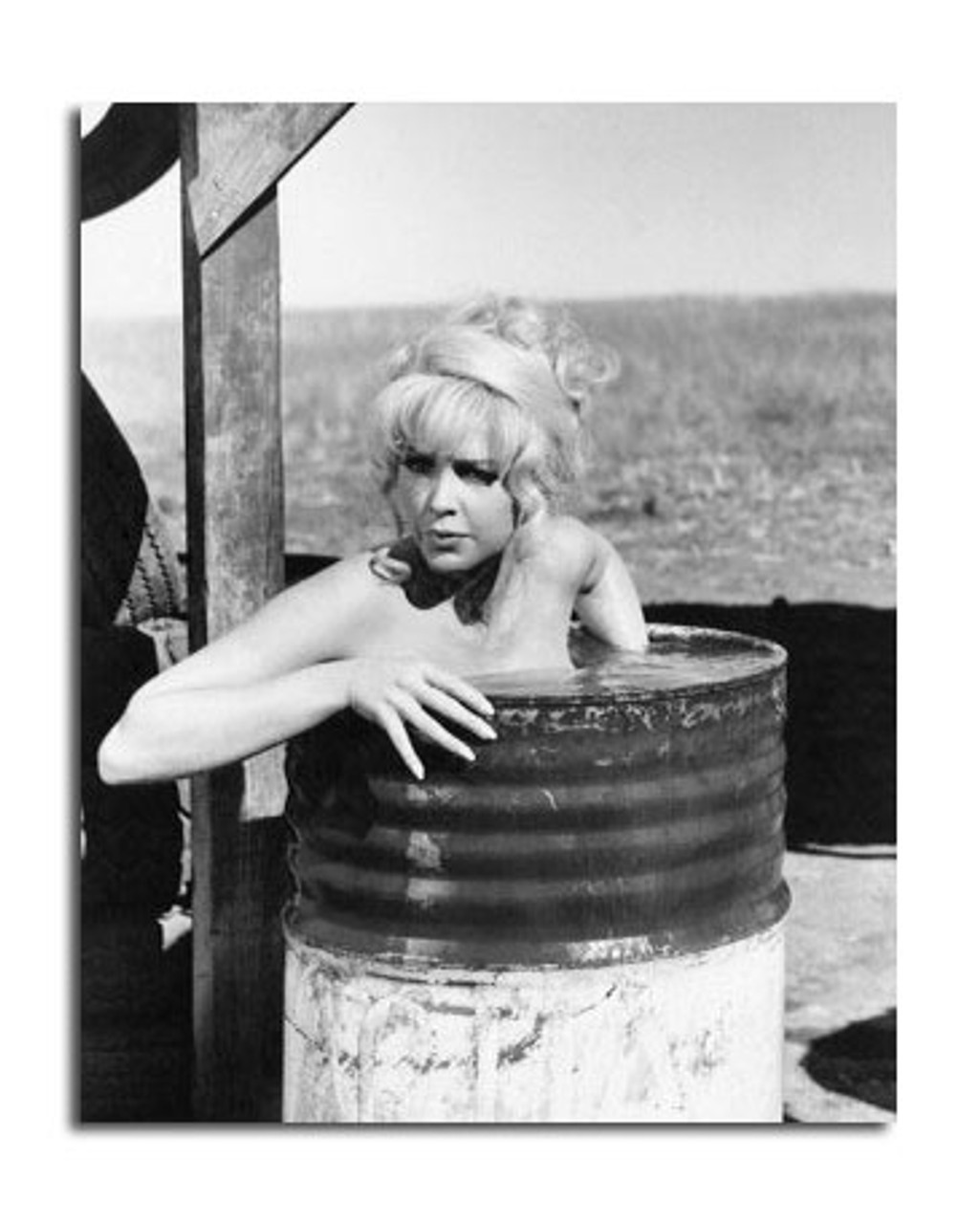 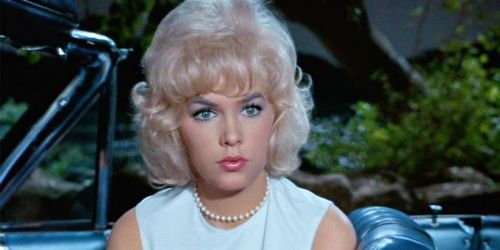 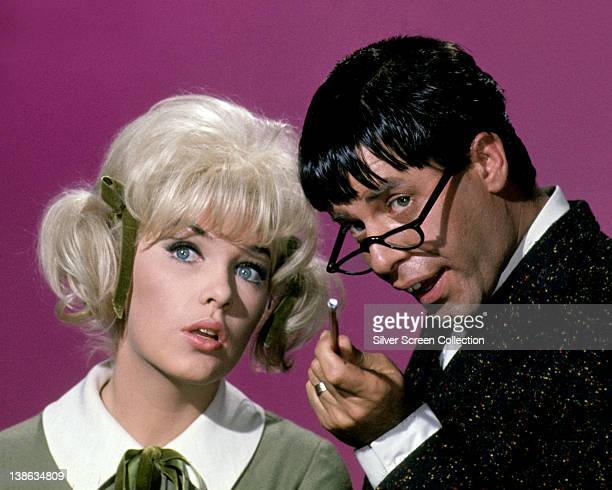 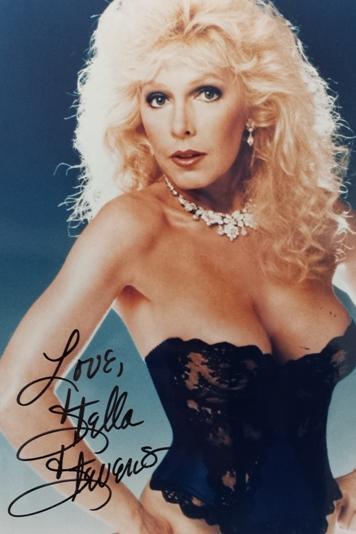 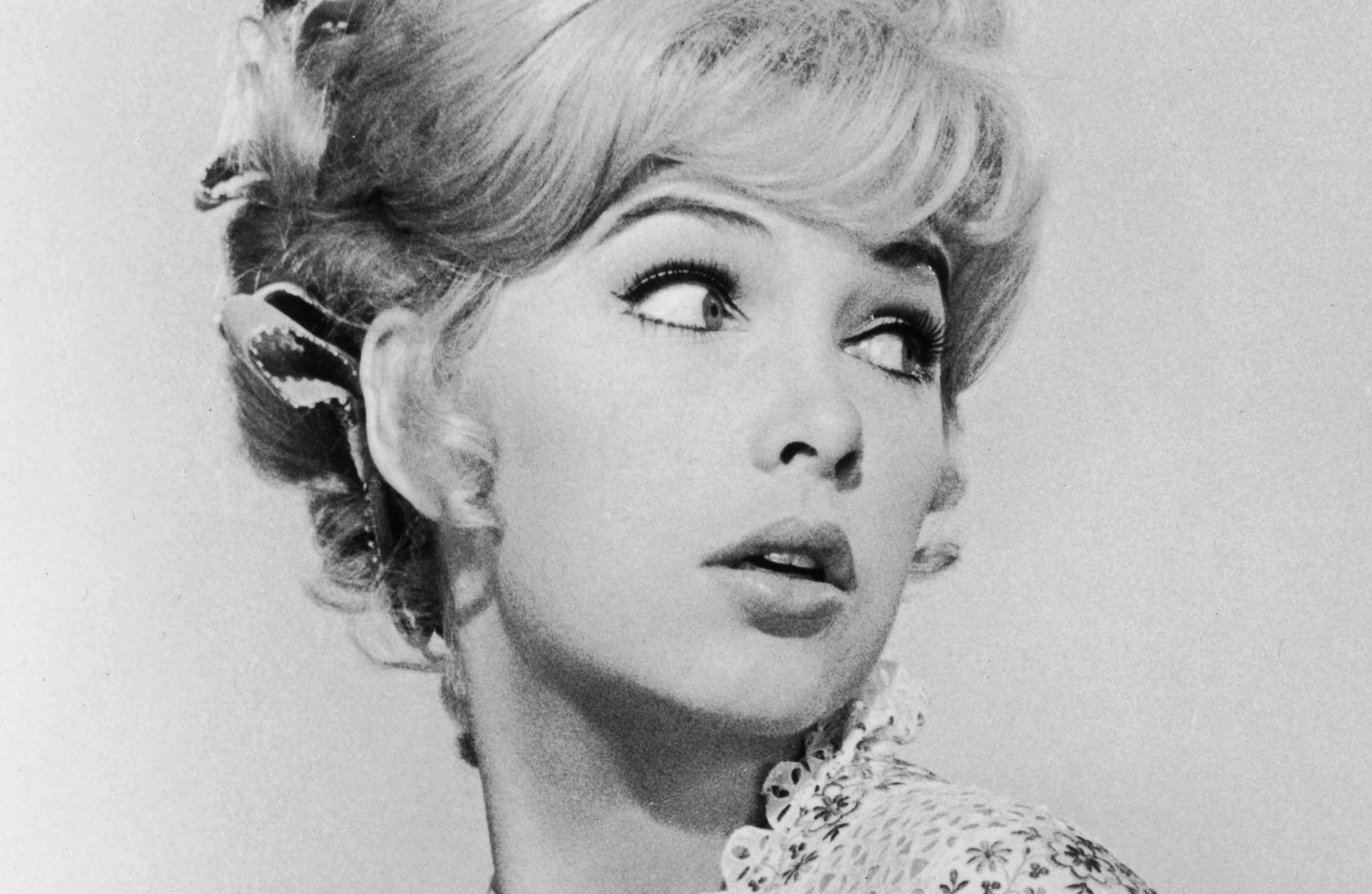 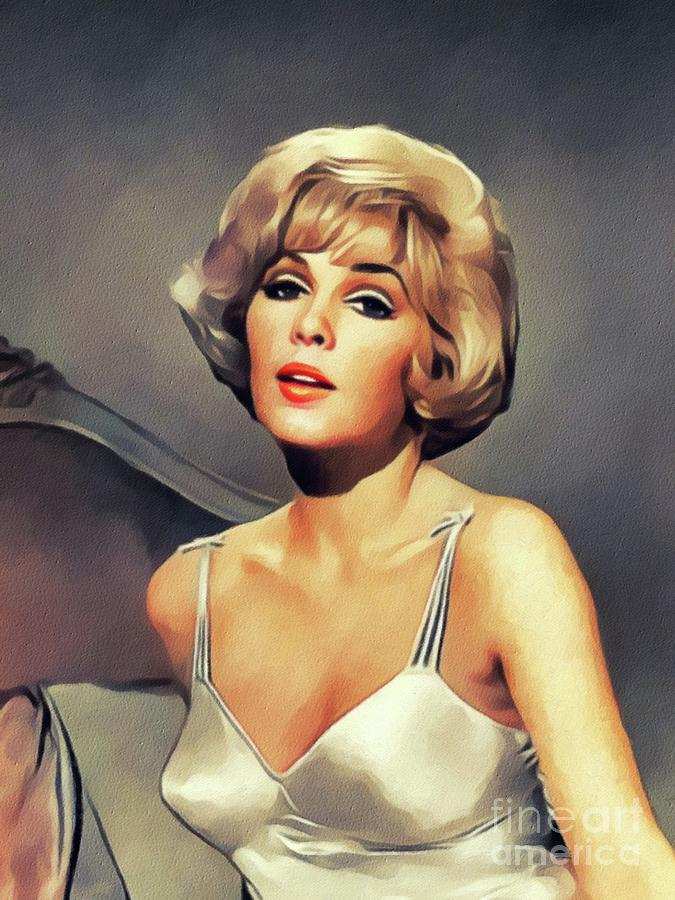 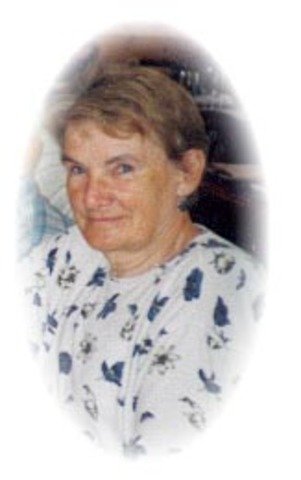 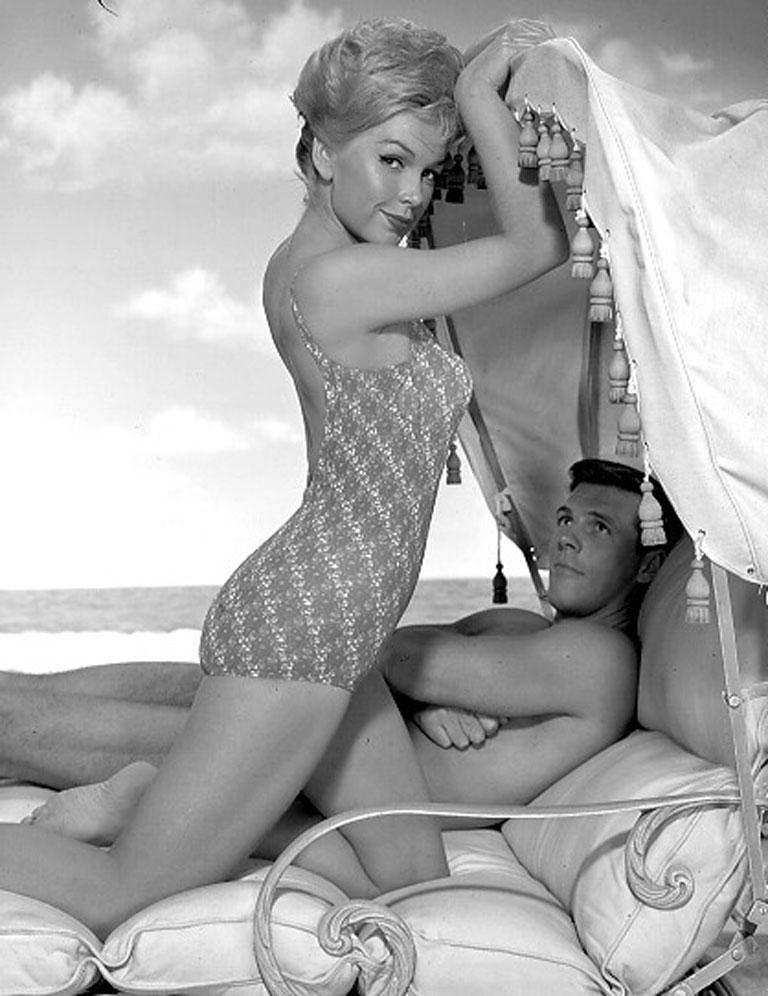 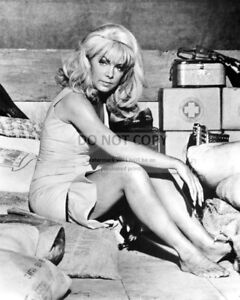 Born Estelle Eggleston in 1938 in Yazoo City, Mississippi, American film, television, and stage actress Stella Stevens began her acting career in 1959 and starred in such popular films as Girls! One of her great-grandfathers was Henry Clay Tyler, an early colonizer from Boston and a jeweler who gave the Yazoo City courthouse cupola its clock.