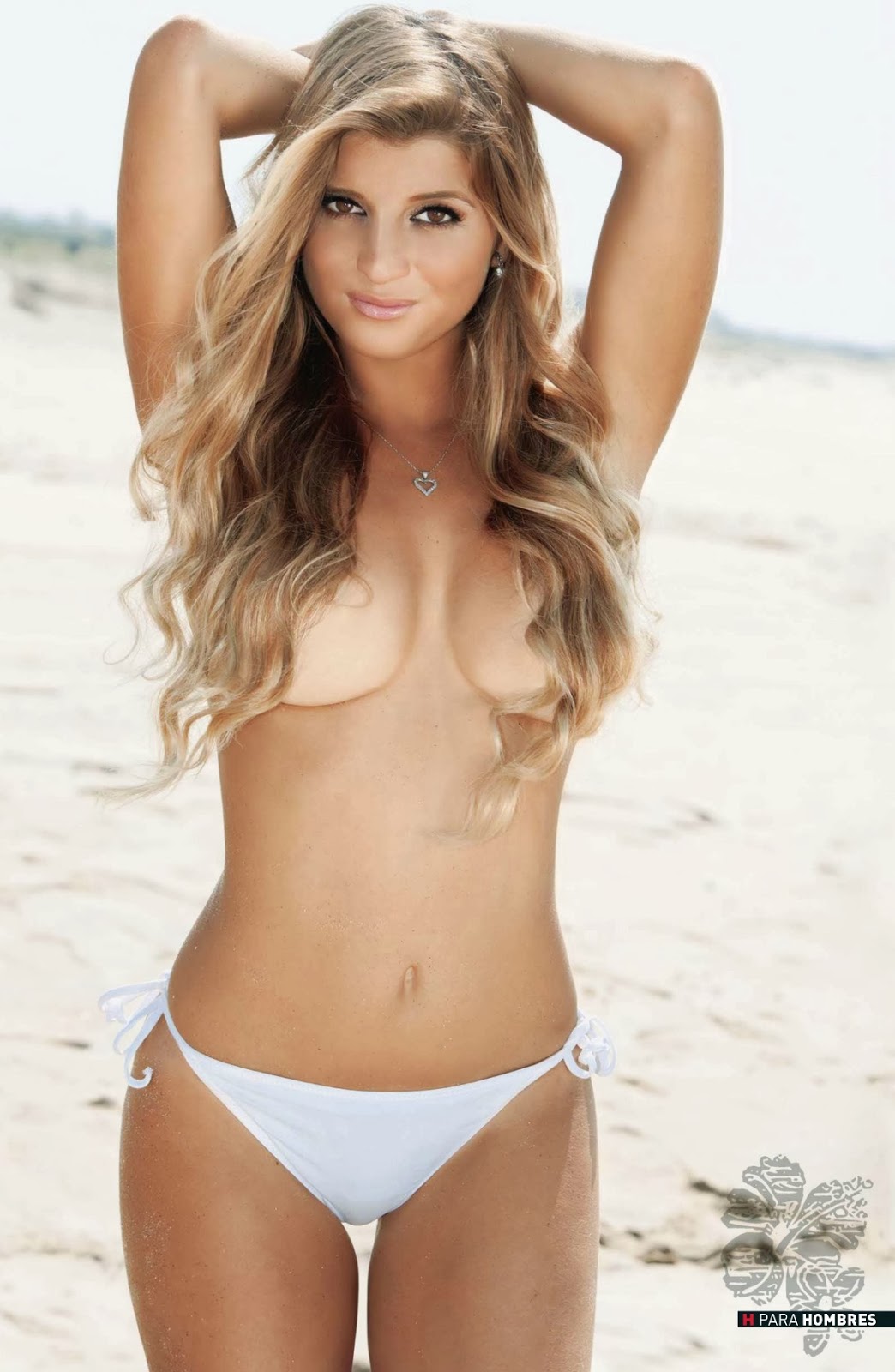 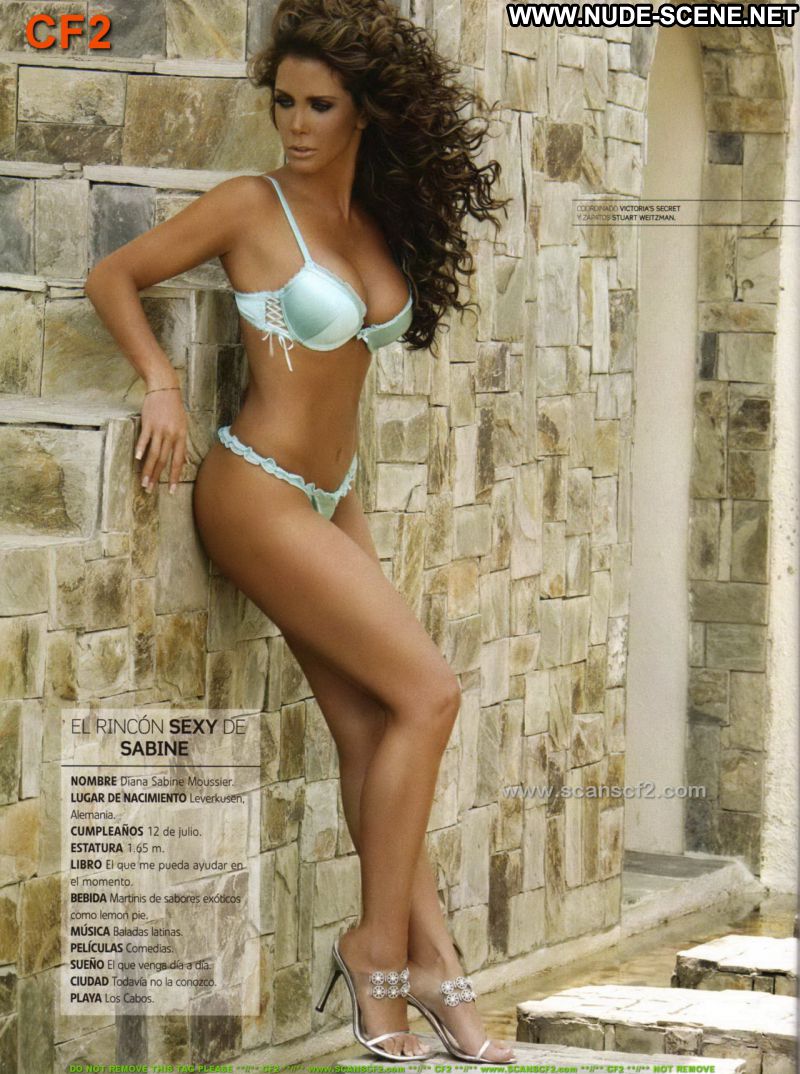 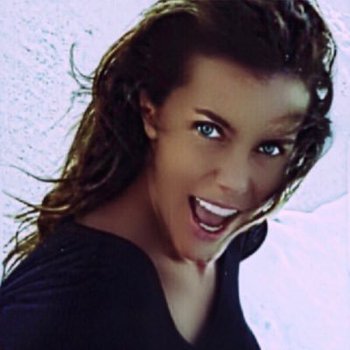 In April 2009, Moussier became involved in a public and lengthy war of words with fellow actress , who brought a lawsuit against Moussier's former partner Peralta, accusing him of defrauding her of 2 million while they were dating.

According to Juan Osorio, Moussier's illness traveled from her to her , affecting her ability to remember her lines and causing her such pain that doctors were forced to put her under sedation.