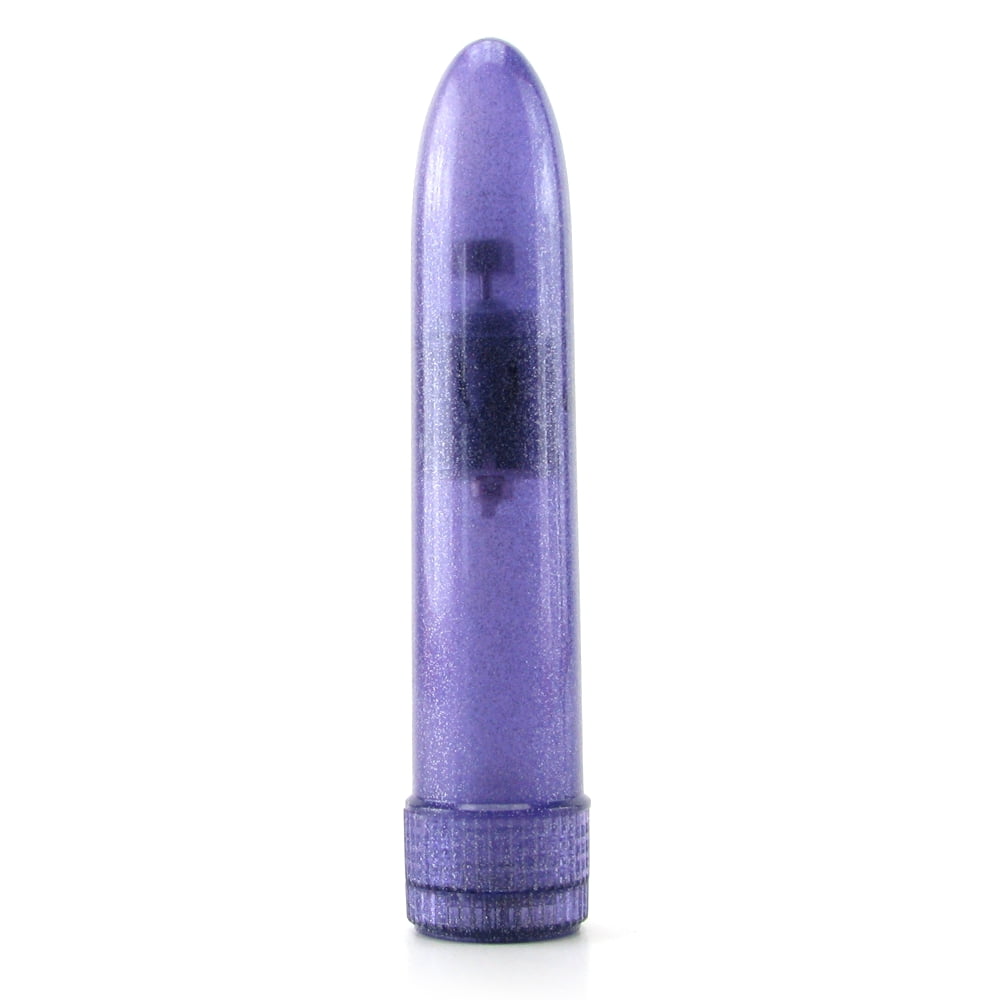 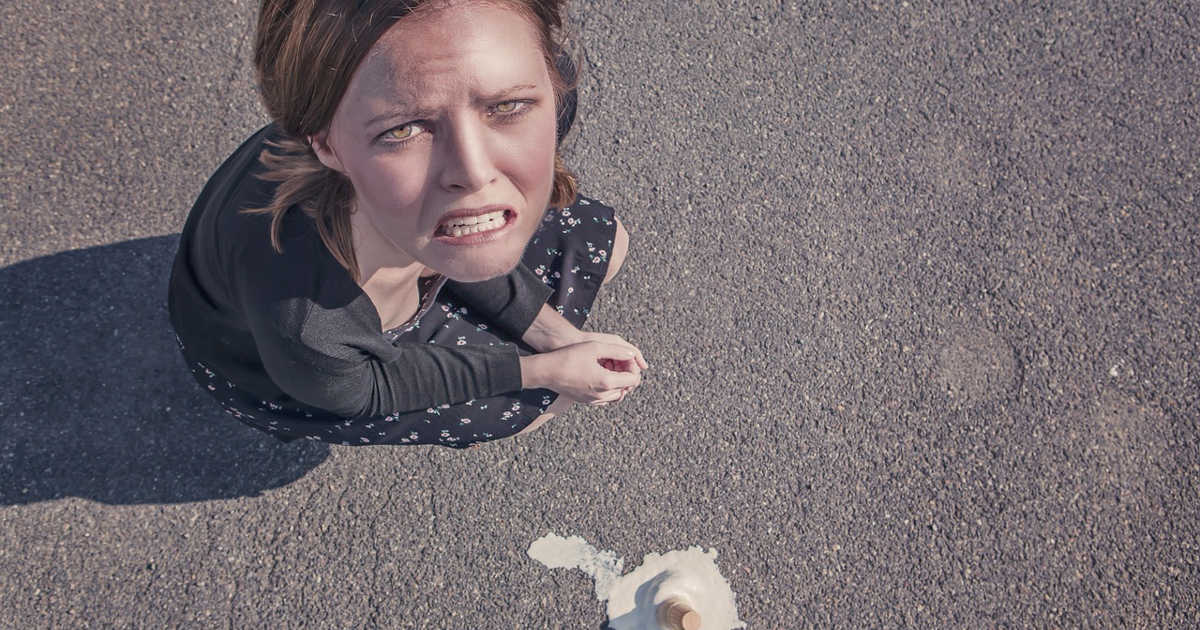 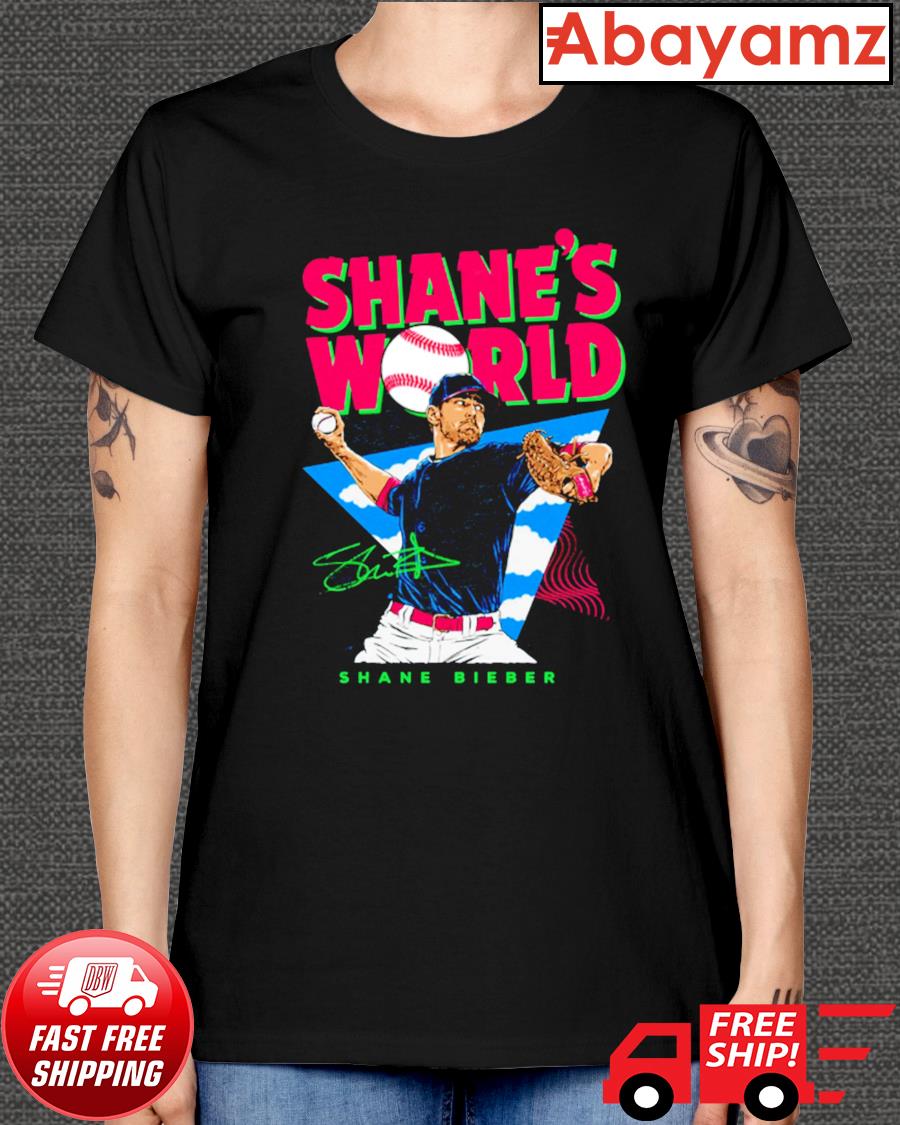 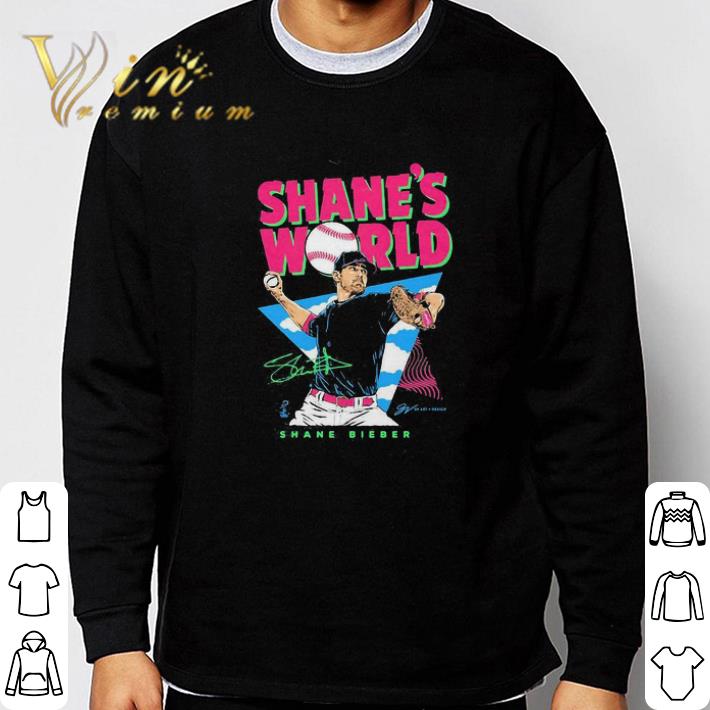 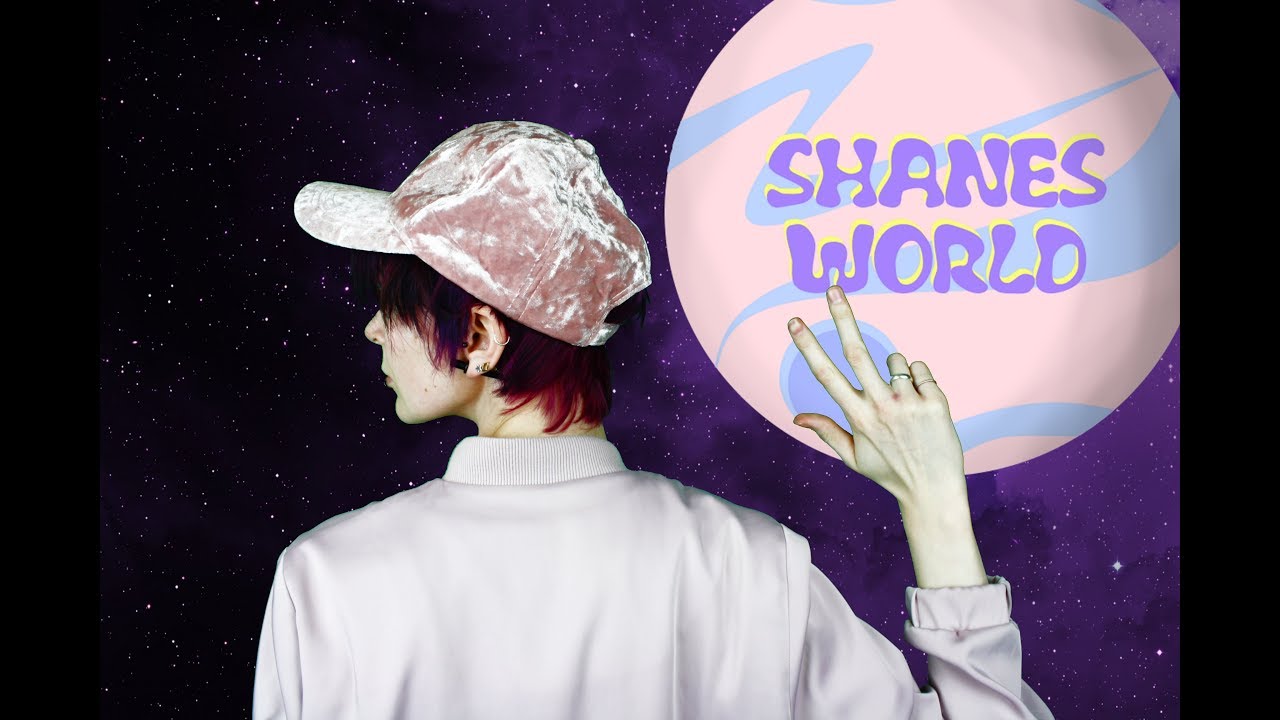 After Bette's mayoral candidacy is threatened by one of her previous sex scandals, Shane gives Bette her support, and is initially against appearing on Alice's talk show to explain her side of the story and win back the people's faith, but relents.